We've all used the phrase ‘Soft as a baby’s bottom’ from time to time to describe something soft to the touch. But no matter how carefully you look after your baby’s skin, unfortunately they are still likely to get nappy rash at some point.

In fact nappy rash is so common that around a third of nappy wearing infants have nappy rash at any one time, in most cases however, nappy rash is a mild condition which can easily be treated. 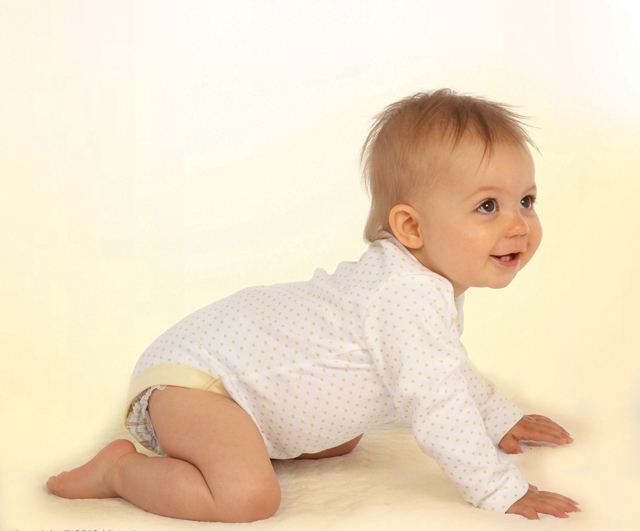 The main cause of nappy rash is the exposure of a baby’s delicate skin to urine and faeces. Sometimes the friction of the nappy against a baby's sensitive skin or even traces of detergent left in washable nappies can be enough to lead to a baby getting nappy rash. Given the fact that babies' bottoms spend an average of two or more years encased in nappies, it’s no wonder that nappy rash is such a common problem.

Simple nappy rash may look pink or even very red (though not bright red). There may be red patches on baby’s bottom, or the whole area may be red. Nappy rash doesn't generally affect baby's health, and the redness shouldn't reach into the folds of the skin, and it usually disappears in a few days.

Recent research has identified seven key trigger times when a baby may be more likely to develop nappy rash. Being aware of these key times should help parents to help prevent an outbreak;

The best way to deal with nappy rash is to try to prevent it from happening in the first place. These simple steps will help;

•    Change wet or soiled nappies as soon as you can.
•    Leave the nappy off when you can to allow baby's skin to breathe.
•    Clean the whole nappy area thoroughly.
•    Try to avoid using soap, bubble baths, lotions or talcum powder.
•    Use a suitable barrier cream at each nappy change.

Metanium are here to help!

•    The rash doesn’t clear up within a couple of days.
•    Your baby develops a persistent bright red, moist rash or the rash has yellow fluid-filled bumps
•    The rash is getting worse rather than better after using an ointment and the skincare routine outlined above.
•    Your baby has a fever and a raised temperature. 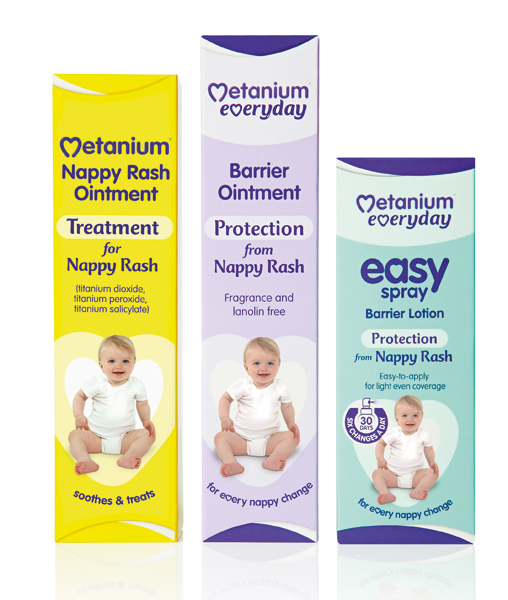 Visit www.metanium.co.uk for more information about the treatment and prevention of nappy rash.